It was a privilege for Horyou to be invited to the fourth edition of the Web Summit in Dublin, Ireland. With a staggering 22,000 attendees this year, it is the largest technology conference in Europe. 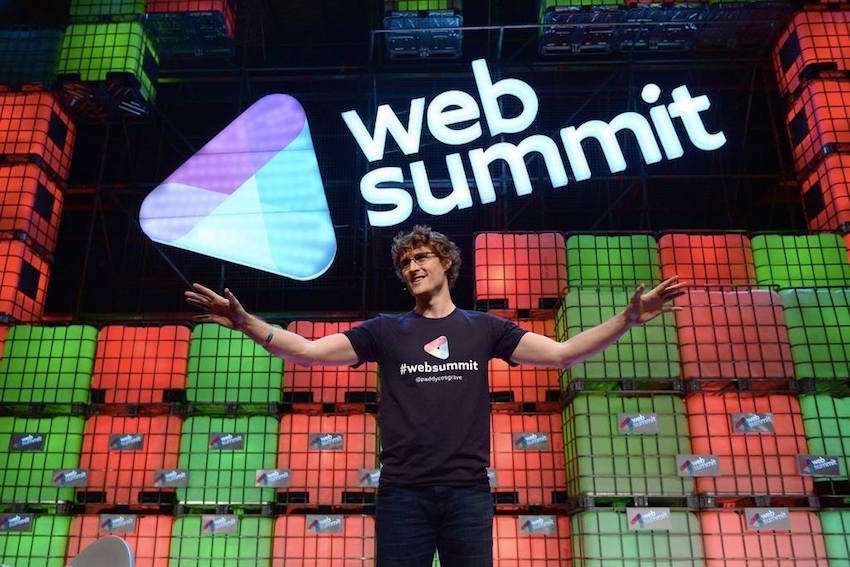 A total of 11 Horyou team members participated at the summit – seven from Geneva and four from Paris. Everyone woke up bright and early the first day to start setting up a stand at the event. The stands were quite small and intimate, and we had numerous other startups for neighbors. 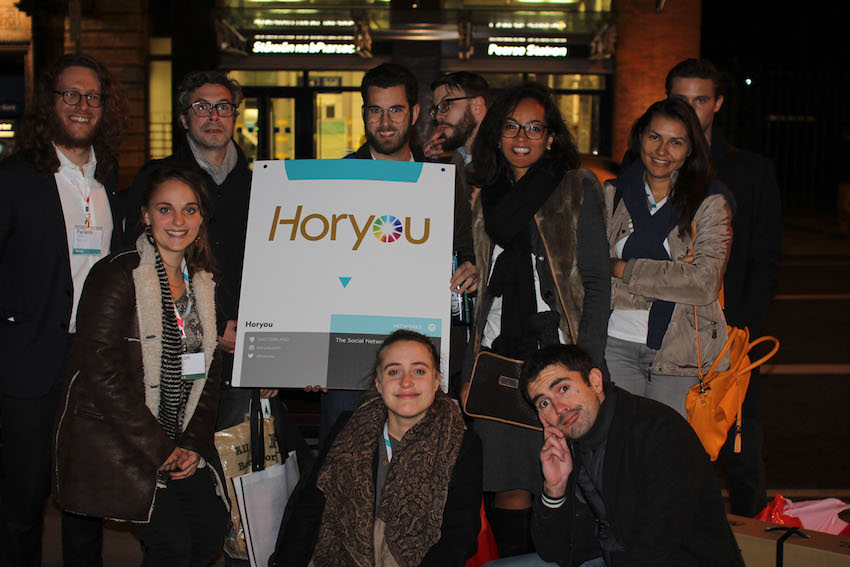 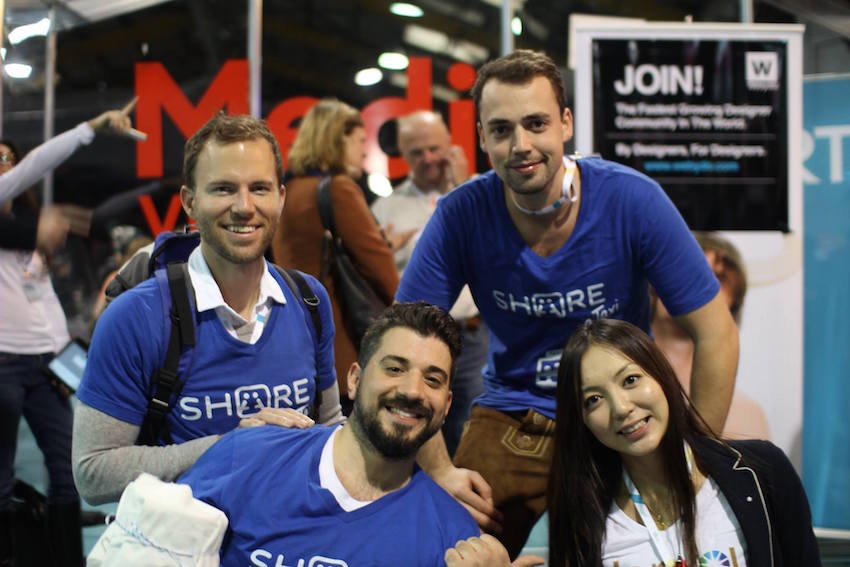 We were located in the area called The Village, where the Center Stage was located. The rooms were constantly filled with a sea of people, and the Horyou stand got quite a bit of attention (handing out Swiss chocolate being one of our many weapons for attracting people). During the course of the day, the rest of the Horyou team members arrived at the summit, and after a busy day at the stand, we finally packed up and journeyed back to our respective apartments to rest before heading out to dinner. Afterwards, we went to the Night Summit, a kind of pub crawl, which was organized by the Web Summit. People enjoyed the Irish nightlife experience and continued their networking in a more casual setting. 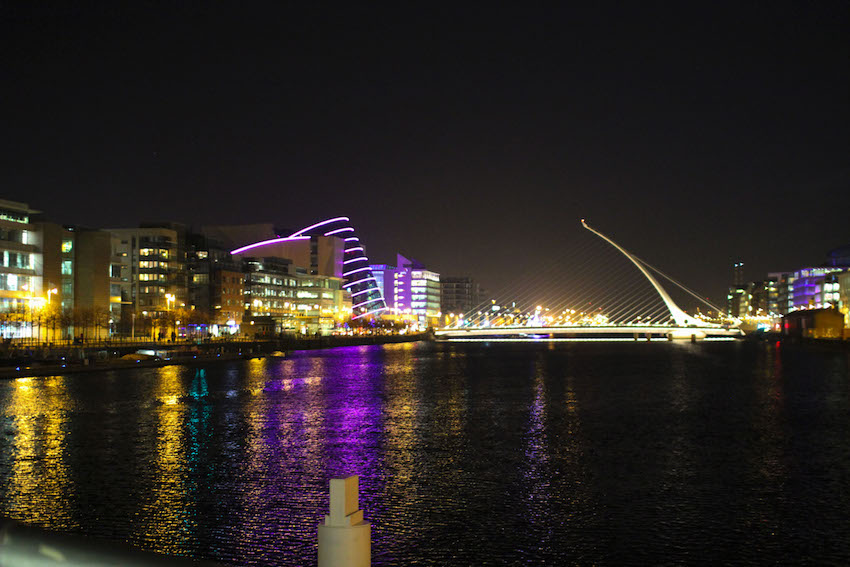 The second day of the Web Summit, we were able to network, discover and really take in this incredible experience. Our media team was lucky to meet and interview the legendary skateboarder Tony Hawk, who was promoting his foundation at the summit. After this special encounter, the media team continued conducting interviews around the venue. Before all heading out after another exhausting day, some of the boys fed their “need for speed” by trying out prototype electric motorcycles. It was a great day! 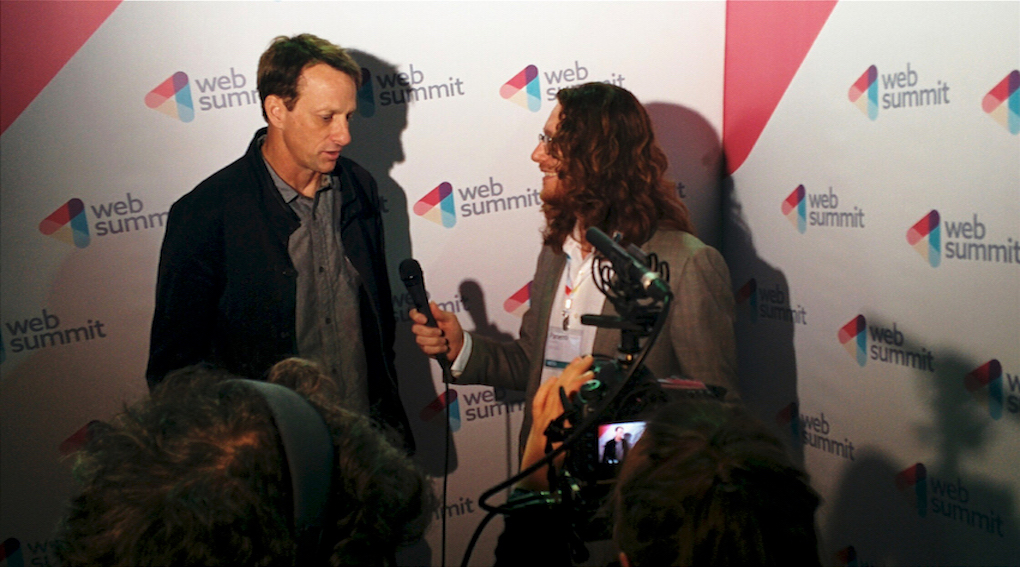 The final day, we all arrived motivated to finish off the summit off with a bang. We continued exploring, meeting new people and networking, while the media team managed to get hold of John Sculley, the ex-CEO of Apple, for an interview. 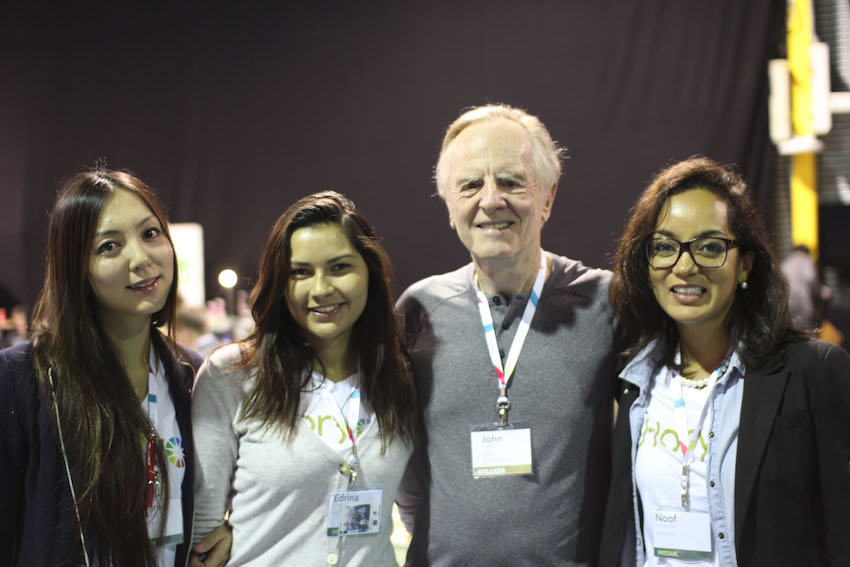 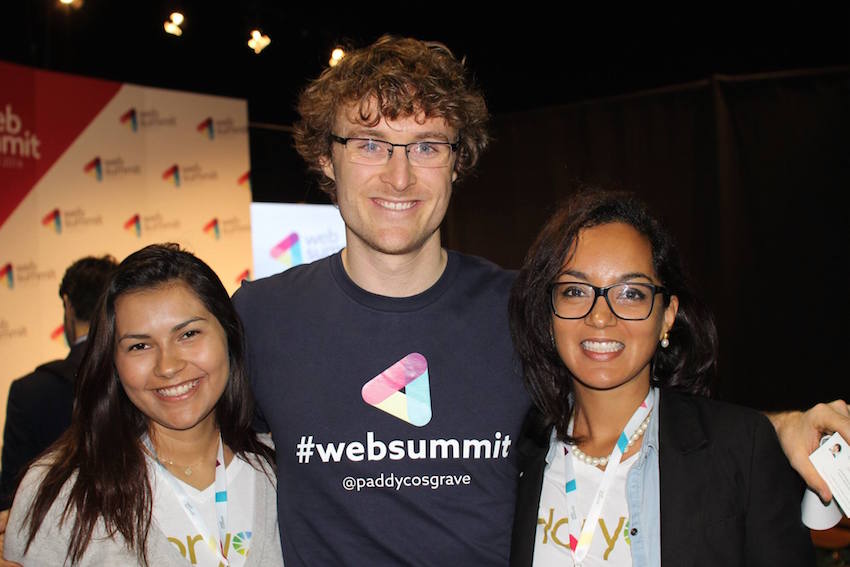 Just after lunch, the entire team took part in an epic flyer distribution session. We were positioned next the area of the venue called The Town, which was a prime location in terms of visibility. Once we were done with our session, we were rewarded with a front-row seat to a group of shepherds failing at gathering a flock of multicolored sheep. Having not eaten lunch ourselves, we hurried to the Food Summit to grab whatever food was left there. 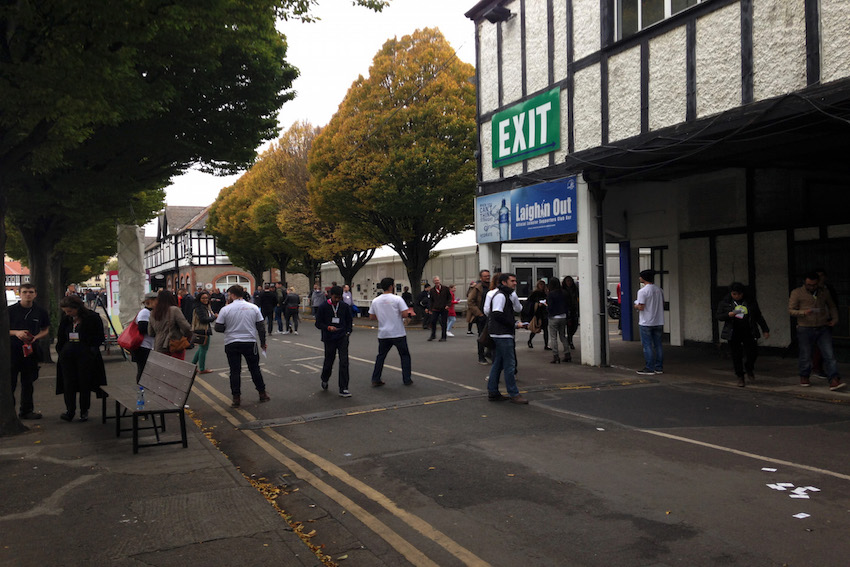 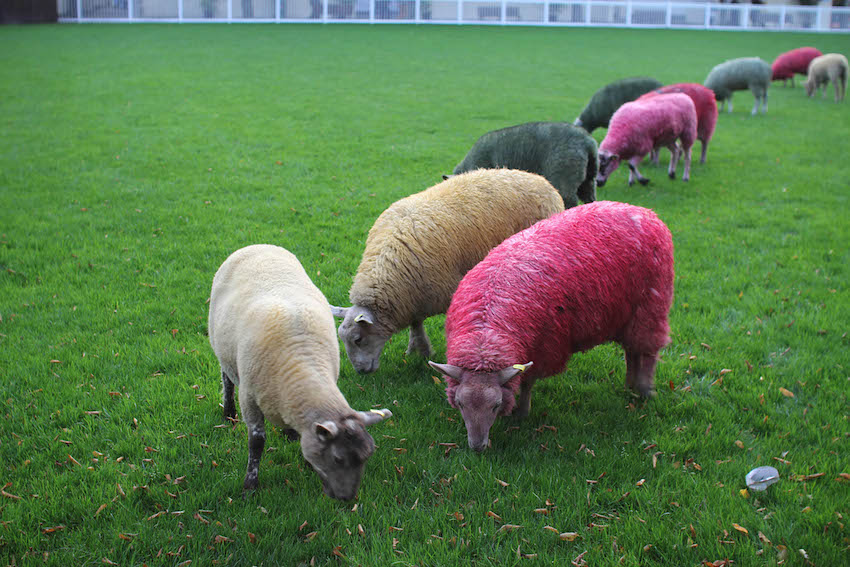 The grand finale was the arrival of Bono. The Center Stage hall was packed. Bono, together with Eric Wahlforss (founder of SoundCloud), sat for a talk on the Center Stage. Afterwards, we gathered the remaining team members and headed to the Food Summit for a closing dinner party. Premium traditional Irish food and drinks were served. The Irish folk music gave everyone an irresistible urge to dance. And the presence of Irish Prime Minister Enda Kenny seemed to make people shout out: “Free Water!” 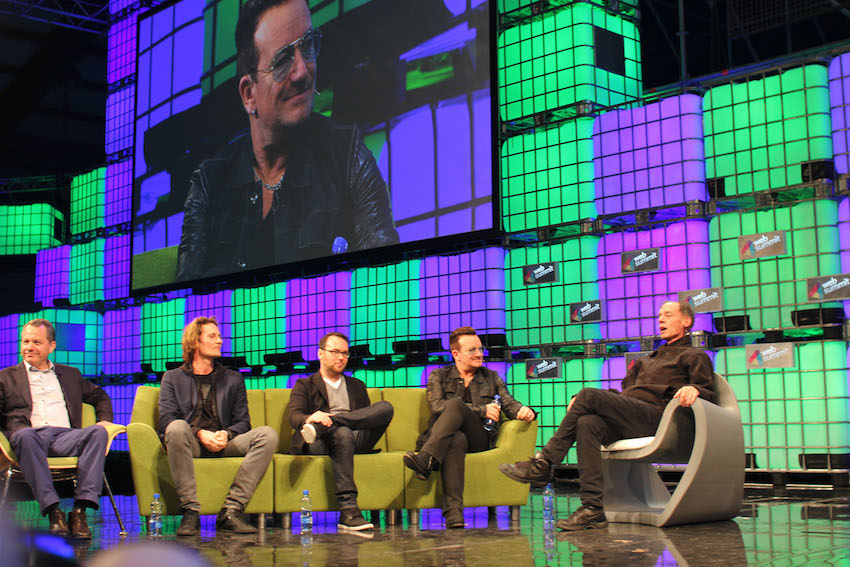 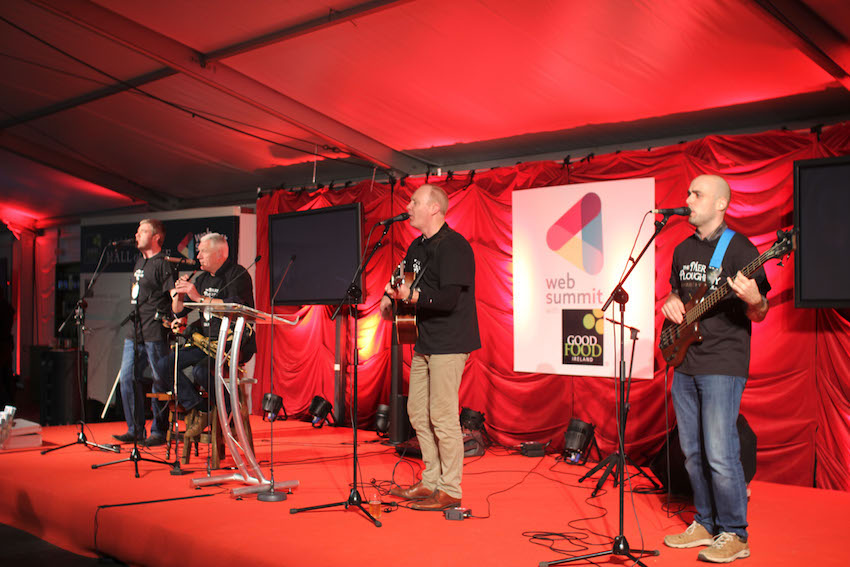 With full stomachs, we all headed back to our apartments. But the night was not over. Some of us met up at a club called Opium, where the closing party was held. The following day, the team went their separate ways and flew back home.

All in all, the Web Summit was a wonderful and eye-opening experience. It showed us the magnitude of the tech scene. !

See you next year!

A Social Good Tour Around the World

A Social Good Tour Around the World

Feb 16, 2020
Finding inspiration in worldwide social and environmental actions Our platform has always aimed to share social good and get inspiration from all the amazing projects...

Nov 15, 2017
The 6th United Nation Sustainable Development Goal is about providing clean and safe access to the most precious liquid on earth for all. Two years...