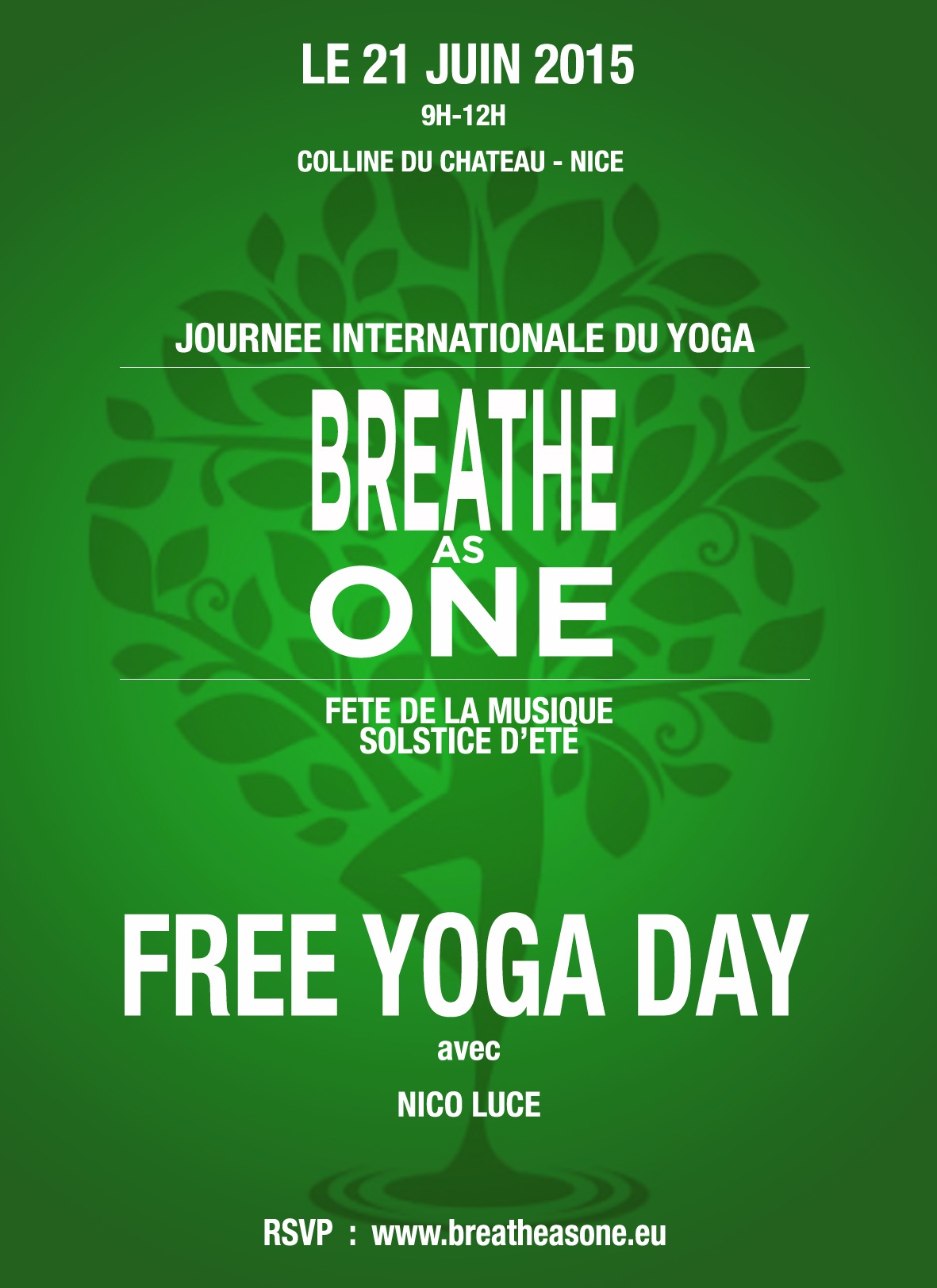 June 21 will mark the first U.N. International Day of Yoga, a designation that was endorsed by a record 175 Member States as an acknowledgement of the discipline’s positive impact on their citizens’ health. Yoga doesn’t just physically energize one’s body via exercising the muscles; it is also a way of thinking and reacting – a philosophy that you use as much in your daily life as on the yoga mat.

By way of coincidence, June 21 is also the official summer solstice, a Latin word that means “sun standing still,” marking the longest day of the year. This occasion is deeply connected to yoga’s philosophy, as it is a time to absorb energy from the sun at its brightest and practice gratitude for the long, abundant days ahead.

Kellie Delkeskamp, a yoga practitioner living and teaching on the Cote D’Azur in France, was inspired by Mind Over Madness, an event where hundreds of yogis gather on June 21 in Times Square in New York. In the world’s most commercial and frenetic place, attendees practice together in an attempt to find tranquility and transcendence, and celebrate the sun and creativity with free outdoor yoga classes, musical performances and more.

Capitalizing on the growth of the yoga community in the south of France and on the success of the Mind Over Madness gatherings, Delkeskamp curated her own mass yoga session on last year’s summer solstice with 500 yogis from the Riviera community and beyond gathering on the terrace of the Casino de Monte Carlo to Breathe As One. The ceremony was opened with a meditation by Yogi Alexander and then led by the world-famous yoga teacher Nico Luce. This year’s Breathe As One will be held in Nice, led again by Luce, and the organizers expect twice the number of attendees. 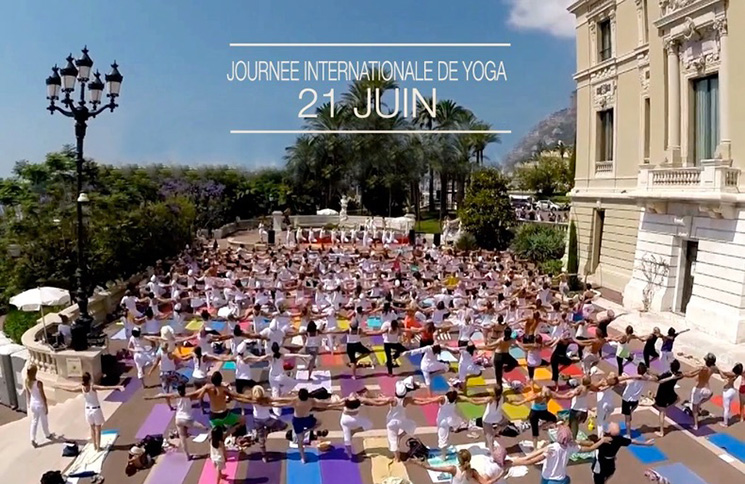 At a time when success is measured by the size of your bank account and productivity, yoga brings you back to true earthly values. Confined to a mat for one hour in silence, you merely breathe, move and reconnect with yourself. This time of peace and escapism is a chance for you to reflect and re-energize, and get ready to step back into the world and prosper.

In the words of theologian Bahá’u’lláh, “So powerful is the light of unity that it can illuminate the whole earth.” If you can, take the road to Nice and Breathe As One. But remember that wherever in the world you may be on June 21, you can lay down your mat and share in this most powerful light.

Singapore on the Path to Achieving the SDGs

Apr 23, 2018
The Asian city was recently named top country for meeting UN health goals and has already achieved 4 of the 17 sustainable development goals....