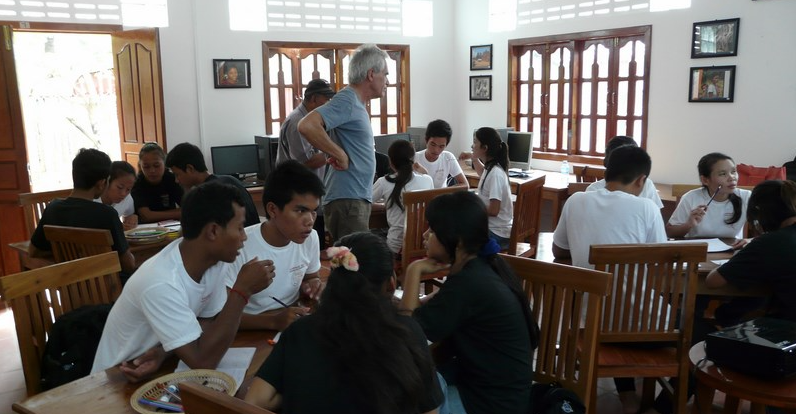 The Saèk Thmey school opened its doors in the periphery of Siem Reap, Cambodia, on Nov. 4. The school is perfectly located near the famous temples of Angkor Wat, as the purpose of the school is to train young Cambodians from underpriviledged areas of the country to work in the tourism field. 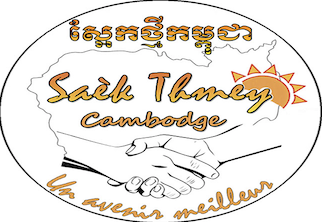 Saèk Thmey International (meaning “better future”) was founded in 2011 in order to assist those young Cambodians by teaching them professional skills. Despite the strong demand for French speakers in the tourism sector, it was very uncommon for this in the country. The only schools that provided this type of training were available only to wealthier families and expat children.

The association was fully created by the end of 2013. Its main project became to create the first school in the country providing formal education in French and making it accessible for lower-class families.

In September 2014, the team rented a building close to Siem Reap to house the school; three months later, the school was ready to host its first scholars. 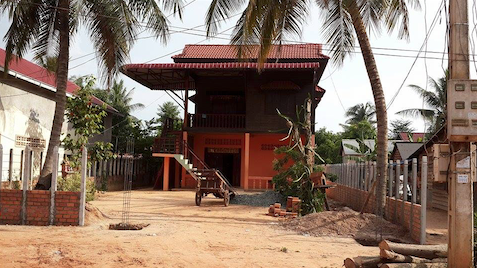 The class sizes are between 16 and 25, and there are two classes each day, one in the morning and one in the afternoon.

The school employs teachers from Switzerland and France but also from Cambodia, offering them new working opportunities. This is vital to the country, as many teachers in Cambodia were murdered or disappeared during the Khmer Rouge period (1975-79), so it is of primary importance to redevelop this profession. 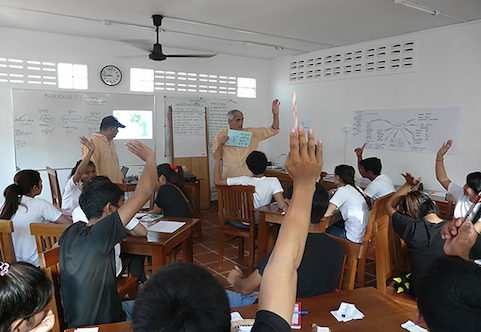 The association is making sure it preserves the country’s traditions. In October 2014, right before the opening, as tradition in Cambodia, monks came to visit the building in order to bless the school to protect and bring luck. 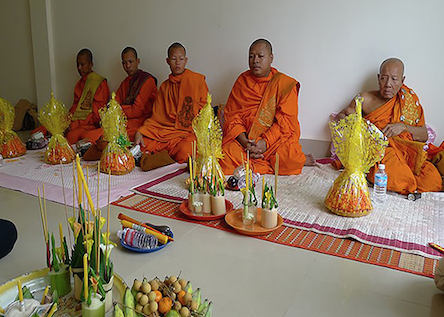 The projects are based on this balance between what we can bring from a country like Switzerland, a more modern education, but at the same time respecting the traditions of the country by adapting this formation to the special features you can encounter in Cambodia.

We wish them luck and hope the school will produce great local professionals in tourism!