The founder of Green Bronx Machine, Stephen Ritz will be one of the keynote speakers at SIGEF 2015.

New York, Oct. 8, 2015 — The organizers of the second edition of the Social Innovation and Global Ethics Forum (SIGEF), Horyou, the social network for social good, and the Horyou Foundation, will be welcoming a prominent line up of speakers and NGOs including educator and social innovator Stephen Ritz – founder of Green Bronx Machine.
SIGEF 2015 will feature eight plenary sessions covering different topics that are relevant in social innovation and social good. Stephen Ritz is scheduled as a keynote speaker during the Food and Agriculture plenary session.

We are excited to have Stephen speak about his accomplishments in the South Bronx both as an educator and social innovator. He is a wonderful human being with a magnetic and positive personality. He exudes generosity, happiness and inspiration wherever he goes, motivating everyone around him
Founder and CEO Yonathan Parienti 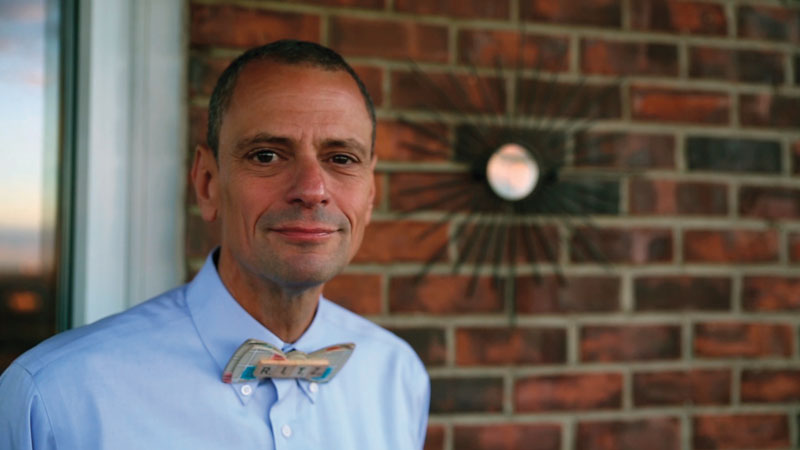 The Green Bronx Machine reclaims vacant lots and other unused areas in the Bronx transforming them into gardens that eventually become full-fledged classrooms. Ritz’s students have grown tens of thousands of pounds of fruits and vegetables in these urban sanctuaries, distributing their harvest, knowledge and social good among themselves along with the surrounding South Bronx community.

“I dream of a world where people are as excited as I am. Everyday is a chance to get out there and make a difference; to feel that every single person has a fighting chance to do something great, to change the world”, says Ritz.


Ritz has recently been awarded the 2015 Elementary School Educator of the Year – The Bammy Award – equivalent to the Academy Award of teaching. Ritz and his work have been featured on multiple platforms and media outlets including: PBS, Ted Talks, Disney, and NPR, to name a few.

Horyou, its partners and the SIGEF 2015 participants are excited to hear Ritz speak about his achievements, work and vision. “Ritz is a great member and supporter of the Horyou community and an incredible humanitarian. We can’t wait to hear him speak at SIGEF,” says Yonathan Parienti.