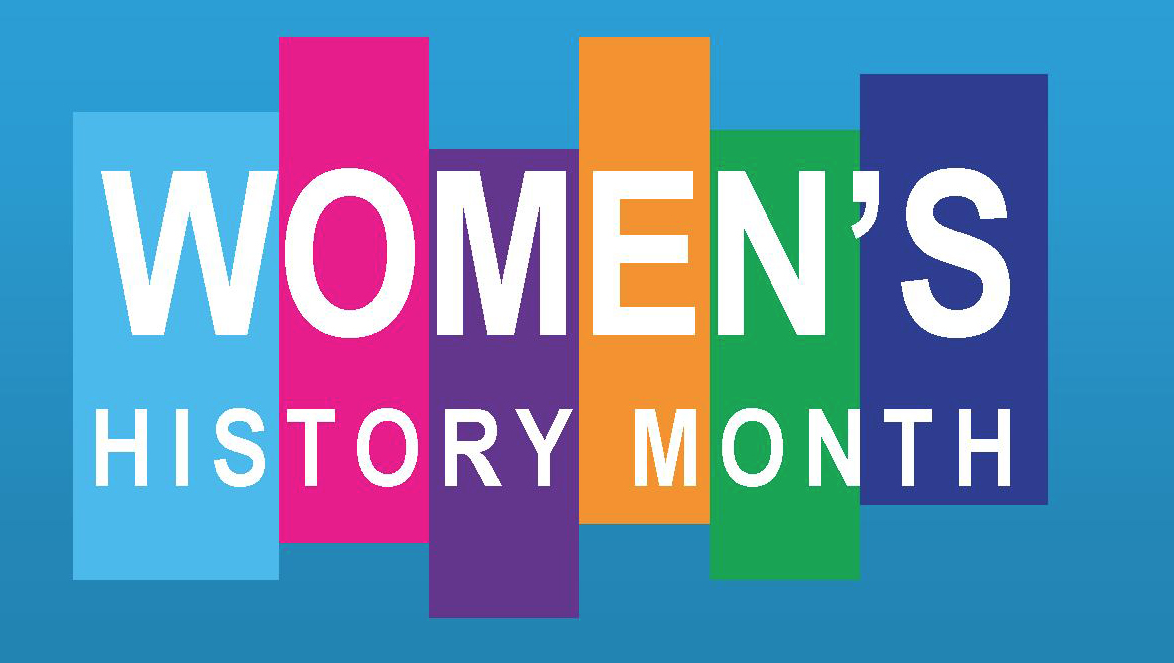 The month of March is recognized as Women’s History Month in the United States. It is important as American citizens that we take the time to remember the women in history who have fought tirelessly for their freedom, bettering our democratic nation.

As a result of Congress declaring March as Women’s History Month, the president issues a proclamation every year. This year, President Barack Obama stated: “We know that when women succeed, America succeeds. The strength of our economy rests on whether we make it possible for every citizen to contribute to our growth and prosperity. As we honor the many patriots who have shaped not only the destinies of other women but also the direction of our history, let us resolve to build on their efforts in our own time. As a nation, we must join our voices with the chorus of history and push forward with unyielding faith to forge a more equal society for all our daughters and granddaughters – one where a woman’s potential is limited only by the size of her dreams and the power of her imagination.”

Today, we continue to honor the women who have stood up for equality throughout our nation’s history. From successful businesswomen to hardworking stay-at-home moms, all women in America were influenced by the courageous actions of those before us to do great in this world. With whatever gift they may possess, whether it is grace and beauty, intellect and wit or love and patience, women have the potential to positively change the lives of those around them.

As we move forward through March and continue with our daily routines, let’s remember why we are where we are, and who led us here. Give thanks to the female heroes, past and present, for bringing us the confidence to progress and pass along our success to the future generations of America.