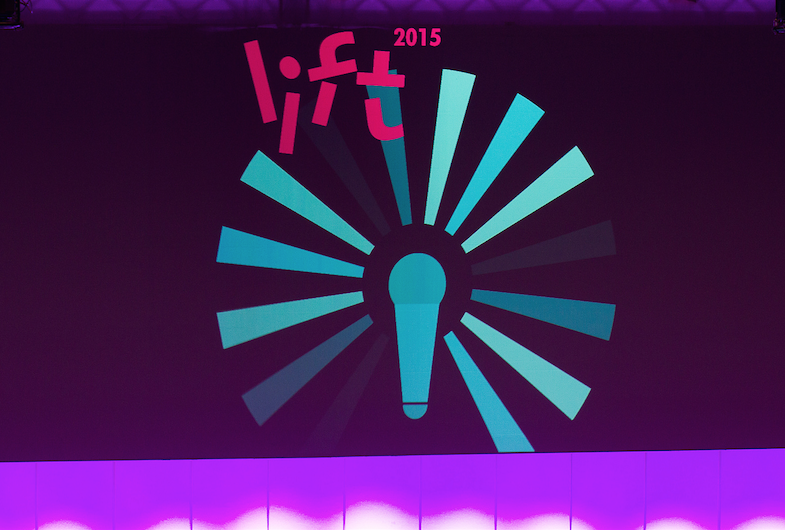 Feb. 4 — The Lift Conference is known as being one of Europe’s key gatherings for innovation and technology. Horyou team members Dearbhla, Cintia, Lucas and Vincent attended the three-day event, which was held in Geneva, Switzerland. Cintia and Vincent manned the Horyou booth, ready to engage with those in attendance.

Horyou values interacting with individuals and organizations across all disciplines, and we certainly learned a lot from the diverse crowd at the conference. There were journalists, representatives of non-profit organizations, entrepreneurs, major companies, students and other people interested in using technology for the greater good. 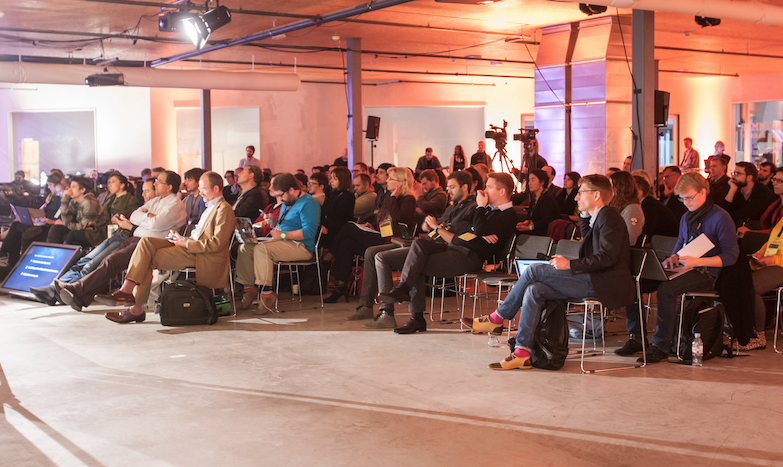 Now in its tenth year, Lift got off to a remarkable start with “The Woman’s Touch,” its first workshop. Ha Lam, co-founder and chief executive of travel platform Triip, described the difficulties confronting her as a female entrepreneur. Growing up in Vietnam, she faced many obstacles to seeing her dreams become a reality. 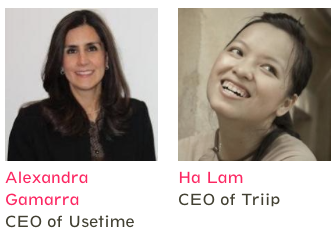 Alexandra Gamarra, founder of Usetime, which measures employee productivity, also discussed her struggles as a female CEO. However, she stressed that everyone has the same amount of hours in a day, making anything possible.

In another workshop, serial entrepreneur Cornelius “Conny” Boersch spoke of an incredible positive change in statistics for startup companies: Their failure rate has plummeted from 60% to 20%. This provided a backdrop to the final event of Seedstars World, a competition among startups in emerging markets. The stage was filled with entrepreneurs from every demographic brought together by their shared beliefs and desire to act on their dreams.

The second day of the Lift Conference restored faith in the notion that the business world is willing to listen to customers and rethink corporate practices. As consumers are becoming more environmentally friendly, for example, many businesses are adapting to accommodate them. The Horyou team spoke with Altitude Marketing, which has re-engineered its business model in response to the changing social consciousness of its clients. Altitude now offers advertising and marketing solutions with a whole new philosophy of social responsibility and sustainability in mind.

This idea was echoed in a separate discussion on how even the financial world is going through a reformation in both internal regulations and external social awareness.

Dearbhla explained to participants how Horyou can promote social change and be used to increase the visibility of actions around the world that are making a positive impact on society. The representatives of the various industries in attendance, as well as Mr. Fasel, were very receptive to Horyou’s commitment to social good.

Although Lift is a technology conference, its attendees are incredibly diverse. It is clear that all kinds of people are embracing a socially positive way of living as well as the technology that will facilitate its proliferation. The Horyou team left the conference enlightened about the developments in social good across all industries and reinvigorated to continue with our work.

Countless people across the world are acting on their dreams to make the world a better place, and Horyou is here to give them a voice. 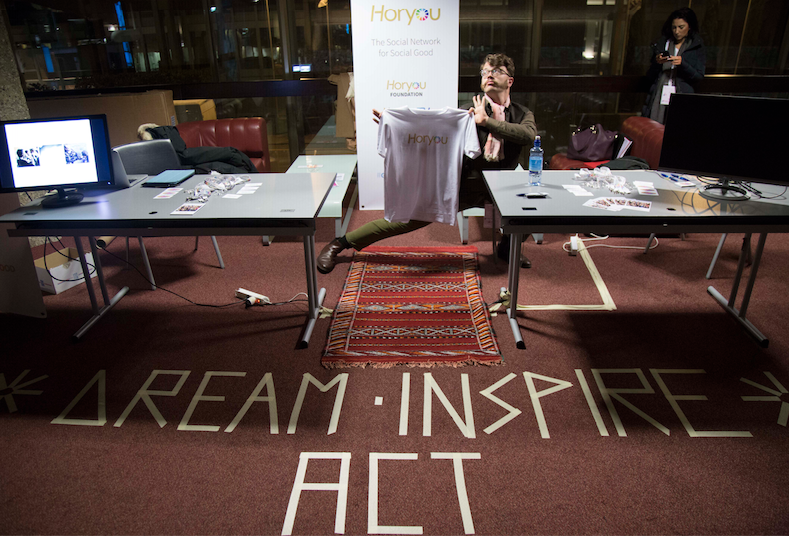 ‘The Meal’ and Horyou: A ‘Glocal’ Approach to Solidarity

Sep 9, 2014
By Vincent Magnenat The Horyou Team will take part in an international event called "The Meal" that will take place in more than 54 cities...