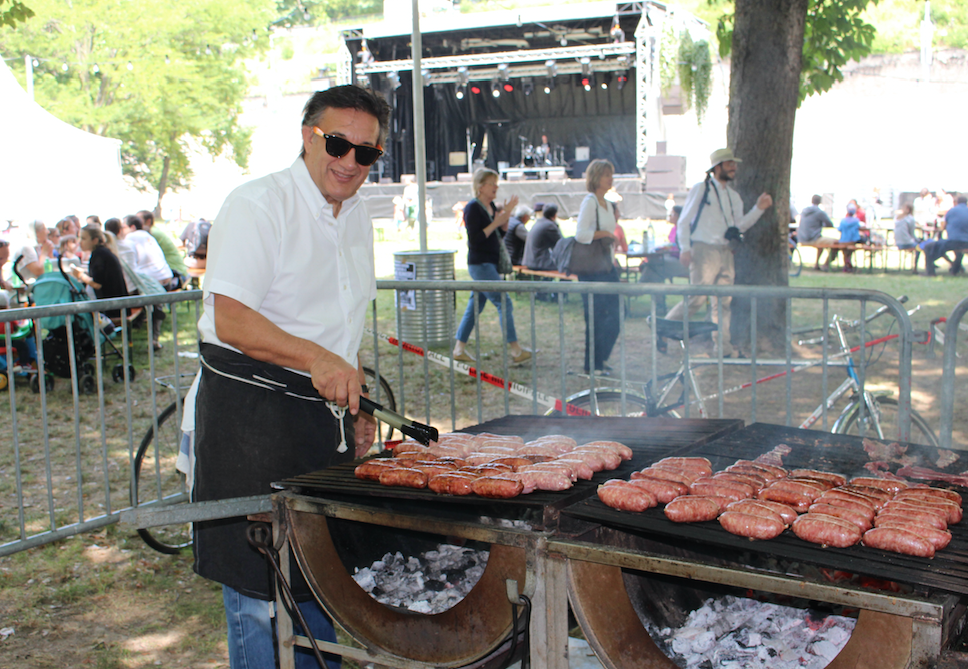 La Fête de la Musique, also known as World Music Day, is an annual music festival that takes place all over the world. Its 24th edition took place in Geneva June 19-21 for three days of enjoying great music, international food and meeting friends under the sun. From classical to electronic music, stages were set up all over the city. It is one of the best festivals in Geneva, and the city ensures that the event is held to the highest standard.

The laid-back celebration also offered an opportunity for non-profit organizations to raise funding for their causes. After a call for volunteers from Francisco Etchepareborda, vice president of children’s rights group Niños de Argentina, a pair of Horyou team members stepped up. Initially, the duo signed up for one day, but with the energetic atmosphere and fantastic people, they wound up spending the whole weekend with Niños de Argentina. Other NGO members of the Horyou community were present, such as One Action. Its director, Jan Isler, was working nonstop with his team at a nearby stand. 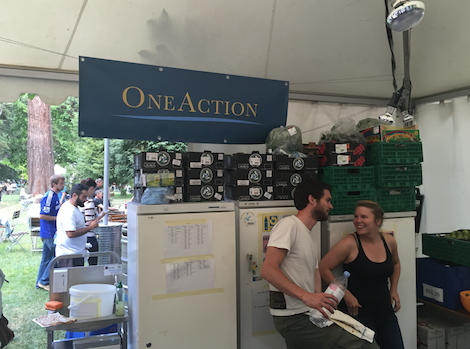 The festival is a great opportunity for fundraising for the associations, and in the case of Niños de Argentina, it is one of two events that raises funding for its projects. The second is a barbecue for Argentina’s independence day on May 25. The funds are for humanitarian, cultural and community projects with the focus on disadvantaged children. The group supplies food, school supplies and clothes for the children, and promotes Swiss-Argentinean culture. 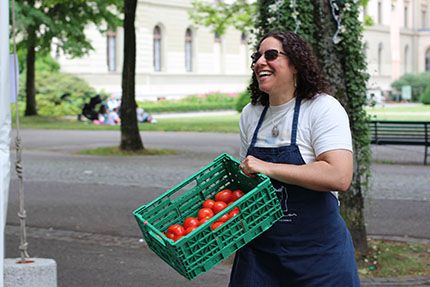 Thank you to the team of Niños de Argentina for the great experience and making our team members feel like part of the family.

SIGEF2018 by Horyou in Singapore, Shaping Better Times to Come

Sep 24, 2018
With its fifth edition of SIGEF, which was staged for the first time in Asia/Singapore, Horyou aimed high and took its participants right where...