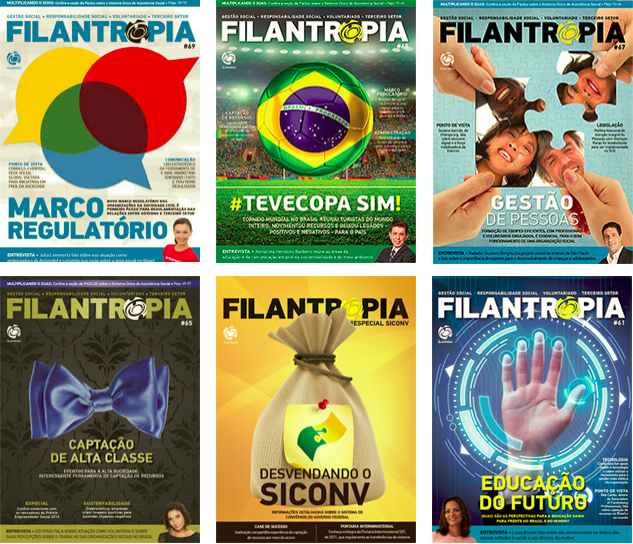 Marcio Zeppelini told us his story about his inspiration to create.

Instituto Filantropia. While he was helping some Brazilian NGO, it received an old, useless couch. Zeppelini was surprised that someone even thought this would be an acceptable donation but was touched at the same time by its intent. The NGO said it would keep the couch, regardless of its condition, because it believed that the couch represented something more than just a couch. Zeppelini realized at that moment how many people were wanting to do good but were unsure of how to effectively help those in need.

With that, he created Filantropia magazine to provide tools to those wanting to support and volunteer. Filantropia is a vector for NGO management content and it aims to regulate and professionalize non-profit actions. To give an enthusiastic voice to the non-profit world, Zeppelini also created a social radio and later decided to give oriented training in diverse domains such as fundraising, social project management, communication for third sectors, etc. 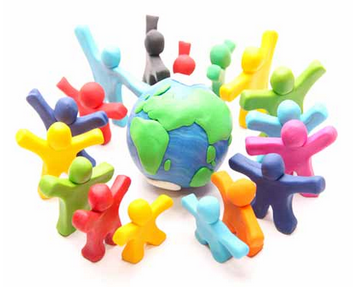 Instituto Filantropia and Horyou have been collaborating for a while now. The first time we heard about them was at ONG Brazil 2013, an event bringing together more than 500 non-profit organizations, CSR companies and governments coming from all over Brazil and other Latin American countries. For SIGEF 2014 – Horyou’s Social Innovation and Global Ethics Forum – it was our media partner. Now it’s our turn to visit Instituto Filantropia in Brazil at FIFE – Interamerican Forum of Strategic Philanthropy – and 500 others from March 24-27. At FIFE, I’ll be speaking on behalf of Horyou and how to connect for good. Next stop, Brazil at FIFE!