The International Film Festival and Forum on Human Rights (FIFDH) is held every year at various cinemas and cultural hubs across the city of Geneva. From Feb. 27 to March 8, the Humanitarian Film Festival will bring together producers from around the world as well as a new vision of the impact of films on social actions and good. Horyou got to sit with the director, Isabelle Gattiker, to find out what will make this year’s cinematic event one of a kind.

This is Gattiker’s first year directing the festival. We met her at the cinemas of Maison des Arts du Grütli, where we found a soft-spoken lady with a determined dream of what the festival will bring this time around. She was one of the founders of the festival in 2003 and was its deputy director before leaving to be a movie producer, then eventually returning to what she started. “I’ve always found the basic idea of the festival just very excellent, the idea of having a movie, a subject and a debate all happening in one place,” she said. Her passion is evident. 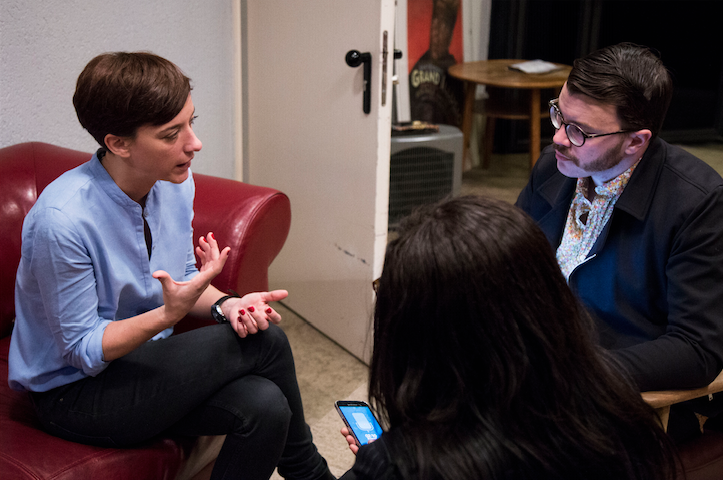 On the inspiration behind the selection of films:

The festival comprises fiction films and documentaries. These are divided into three sections for the competitions: fiction and human rights, creative documentaries and OMCT selection (OMCT is the world organization against torture in Geneva). There are a total of 48 films at the festival. “I wanted to have a tight selection that we could really frame correctly. Meaning, I wanted films for which we could have the producers at the festival,” Gattiker said. “I wanted international producers, a balance between the Northern and Southern hemispheres, as well as a variety in subjects. I wanted films that people know as well as some that would be pure discovery. Films such as ‘Citizenfour’ were selected way before we knew it would win an Oscar, for example. It’s a selection purely based on films that are simply good from producers with unique visions.”

On what will make this year’s festival different:

Despite it being her first year directing the festival, Gattiker as a co-founder has always had a hand in it. This year under her full reign, she wanted to focus on interactivity. “Something new this year are the discussion spaces. I included the café in that space so that there is a dedicated place for exchanging ideas and just chit-chatting,” she said. The debate times also help this interactivity. The audience gets to sit with a panel, the producers included, to discuss the film. Edward Snowden was even present via Skype at the debate for “Citizenfour.” The festival also involved social media like never before. “We are live-posting the event and debates on our various social media platforms. On Twitter, we have dedicated hashtags,” Gattiker said. “Even though these platforms are important, they should be complementary.” She emphasized that people need to meet in real life and interact – that’s the point of the debates and discussion spaces.

On engaging the younger generation through critical interaction:

Gattiker clearly has a passion for youth as well as for critical thinking. “We are really interested in young people, in engaging them. It’s hard, but we are able to. For one of our films, ‘Sunrise,’ we had at least 80% of the crowd that were young people,” Gattiker said. She also believes that success with the youth lies in the interactivity of the festival. Between social media and the discussions, young people feel concerned and engaged. They become a part of the creation process when they get to talk to producers in the discussions. “The film alone or the conference alone is of no interest to the young audience,” Gattiker said. “What they want is to discuss and be critical about what they see as much online as during debates.”

On taking the festival a step further:

The festival is not called humanitarian for nothing; it goes beyond the films and transforms thoughts into actions among the many who are inspired by seeing a movie or debating. How? The festival offers real options to act. “We talk about real actions that the audience can engage in after the movie or during debates. It’s during those moments that people have that rush, that desire to change things, so it’s the moment to offer them that possibility,” Gattiker said. For example, projects to house kids in need have been set in place through these action proposals. 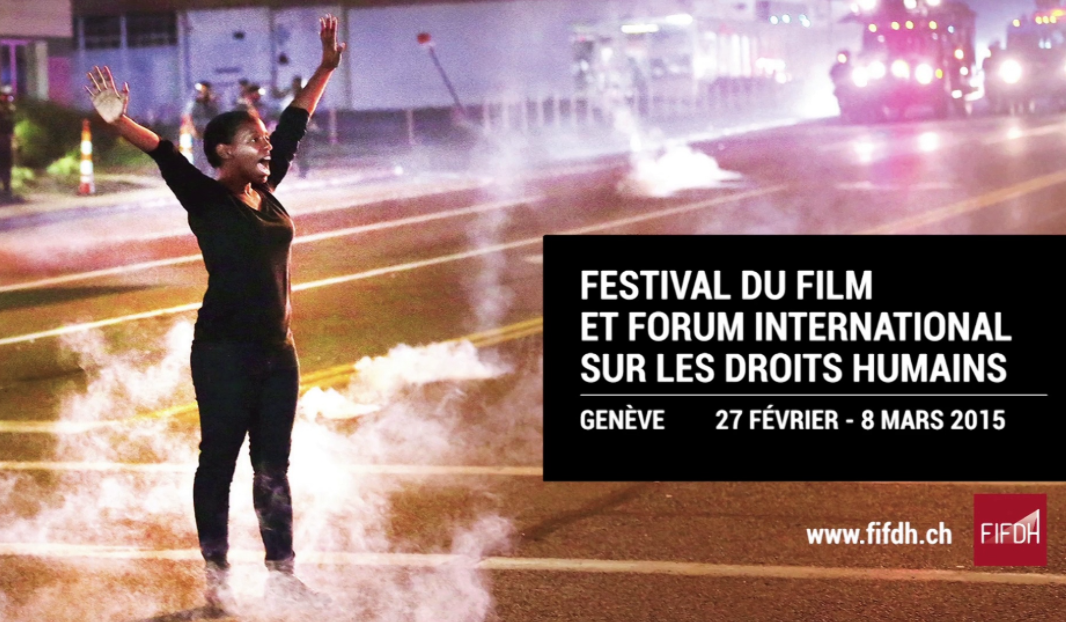 On Dreaming, Inspiring and Acting:

“My dream really is to give meaning to things – I need to disturb order. Not in a total-rebellion sense; I just have a hard time with things that exist that shouldn’t. I need to question things, have critical thinking even though I believe in our systems, in democracy,” Gattiker said. “I also believe critical thinking helps it. Our motto here is watch, debate and act, so it’s quite similar to yours.”

Aug 31, 2017
One of the largest events in Central Asia, Expo 2017 Astana reveals the region to the world Yuri Shurygin, a 38-year old Russian national, is...