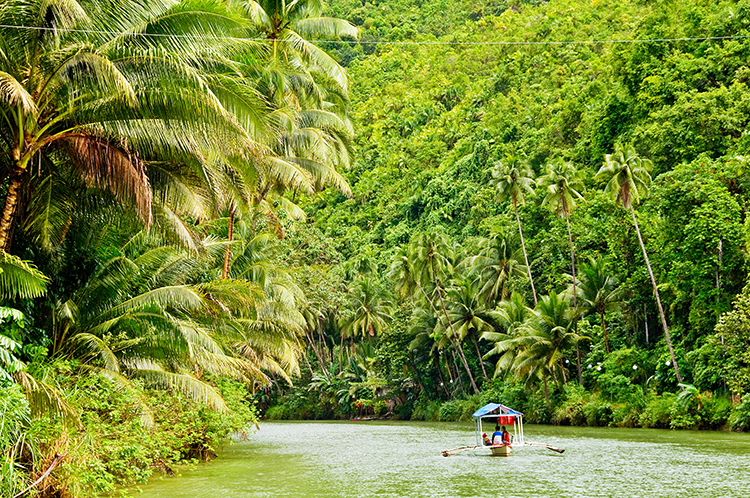 In 2007, it hit the worldwide media that Google was supporting an Amazonian tribe to track illegal deforestation using technology and the Internet. It was a first and impressive move for this autochthon people, as no tribe had yet used the Internet and technology to speak up or defend its forest. The tribe is the Surui people and today its leader, Almir Surui, travels the world to conferences and Forums to speak about the state of deforestation in Brazil, his home. Horyou sat with him and talked about his humble mission to change attitudes and promote environmental, social and economic responsibility.

The image of autochthon communities around the world is evolving. Where would you like to see it heading in 20 – 30 years?

Our role is to improve the public’s awareness so that we can move towards a world that progresses responsibly. This implies environmental, social and economic responsibility by way of using technology as a tool to construct and modify the development models that we have today. I advocate a development that puts humanity first, before quality of life. With our work, I would like that in 20 years the world has started following the steps we put in place today.

In our modern western society, selfish individualism is a source of motivation, a reason to live. What is your perspective on that attitude?

I believe that individualism is a factor that can and is destroying society. From my cultural vision, I think that collective thinking, collective rights, collective respect can save us from this mentality. I don’t see any other way, if we have varying opinions, we should at least be able to reach a consensus, find a device that can show us the way to work with each other, each with his own capacity.

More concretely, within the Surui tribe, if a child or an adult for example acts selfishly what is the response of the clan?

Back home, a child would never act selfishly (laughs); we don’t have that misfortune. If I, the father, am selfish, then my child would learn from me to be selfish too (laughs). As parents, we need to set examples in terms of home education. If my son sees me act in a nonsensical manner, he won’t understand and will want to do the same thing. We are generally easily influenced by the examples and advice of our parents, which is why we must be careful with the way we act.

As far as adults are concerned, everyone chooses their own problems; that is how we approach things in my society. If I do something wrong, this fault will come back to haunt me. Whatever one chooses to be, there will be consequences. Those who harm others for example, it is not up to us to enact justice, time will take care of that. If I myself punish this person, I will be staining myself with his crime and I will be an accomplice to his crime. The person who does a lot of harm will not be applauded during an assembly; everyone will ask “Who is this man” and his own shame will be the death of him.

I believe that nothing is engraved in granite; what we must do or say is not pre-defined. Consensus is our indicator on what must change and be corrected to reach our objectives. If I disagree and turn my back on negotiating, we will never be able to correct our mistakes and progress towards a better future together.

You are known for having allowed the Surui tribe to transition into the modern world, more specifically through the internet, can you tell us about this?

In the past few years, I have analyzed and observed the suffering of my people. I then decided that my people, the Surui, will not be victim to these modern procedures, that we would get involved in discussions, as well as concerns and solutions offered by the rest of the world in regards to our forest and our knowledge of it. I then needed to define the method by which to do this and so we needed technology and the Internet. Firstly, people had to know who we were and where we live, be acquainted with our occupations and aware of our solutions to this common problem. Information started to flow from a place it had never come from: namely the people living in these forests. We began to understand how we could express ourselves in international debates. For example, when we participate in an event, the people we were invited by, we often meet them at another forum; thanks to the Internet, this is a network that we have to maintain to come up with and share responsible solutions. 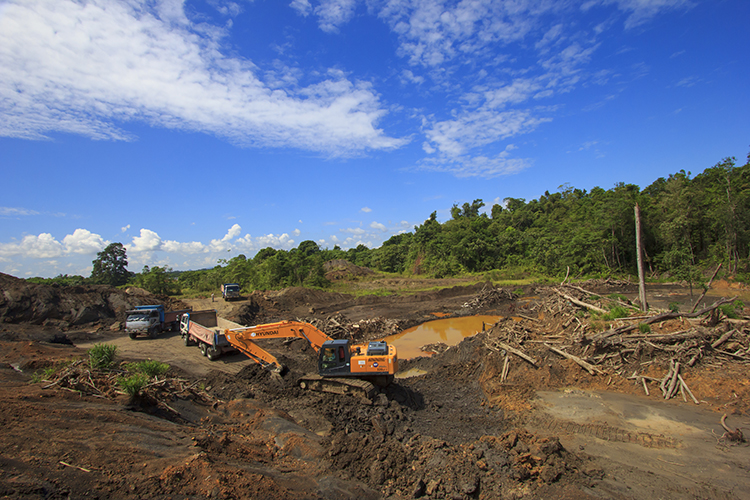 In 2007, an article published in various media, disclosed that an Amazon tribe had the support of Google to track illegal deforestation; this was your tribe. Do you believe it worked?

Yes, it worked: the Surui territory is today mapped out in 3D on Google Earth. In addition to this, they help and train us to use their tools: create a map, post on Youtube, etc. And it is we who went looking for them, not the other way round. It helps us better communicate with the Brazilian government and the whole world about deforestation (through precise and documented complaints). If the government would play its part, we would not have to be doing this.

If you had a message of hope to give to the world, what would it be?

Aug 9, 2017
On the International Day of the World’s Indigenous Peoples, the UN warns about the vulnerability of native populations around the globe. Forty UN agencies and...