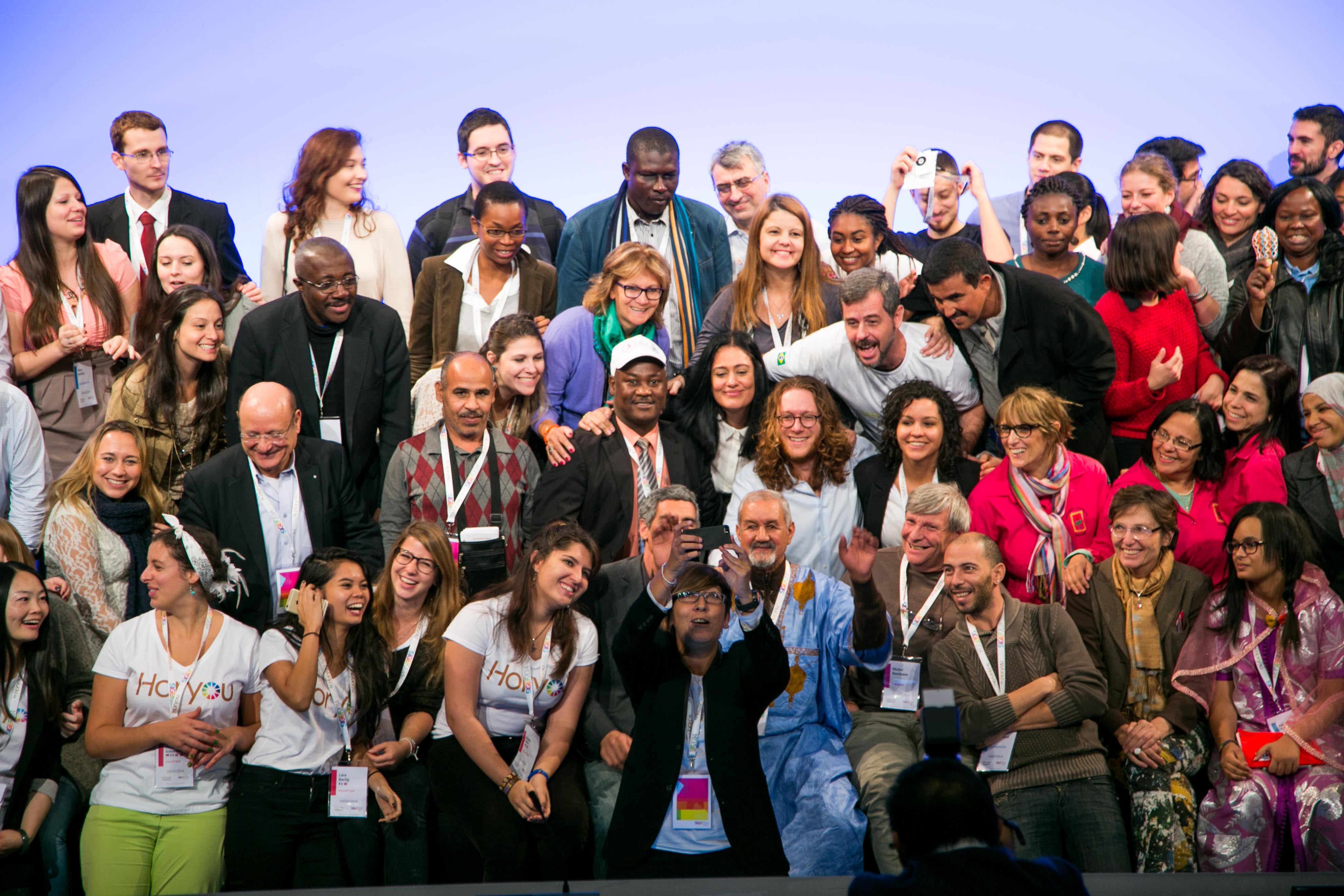 The Social Innovation and Global Ethics Forum was hosted by Horyou at the CICG in Geneva, Switzerland, Oct. 22nd-24th. The forum welcomed more than 2,000 participants and Personalities. The forum held six plenary sessions and eight thematic workshops, with 30 international speakers and 50 exhibition stands. SIGEF 2014 welcomed a large international crowd. It was a special moment for each and every individual who attended the first edition of the forum. 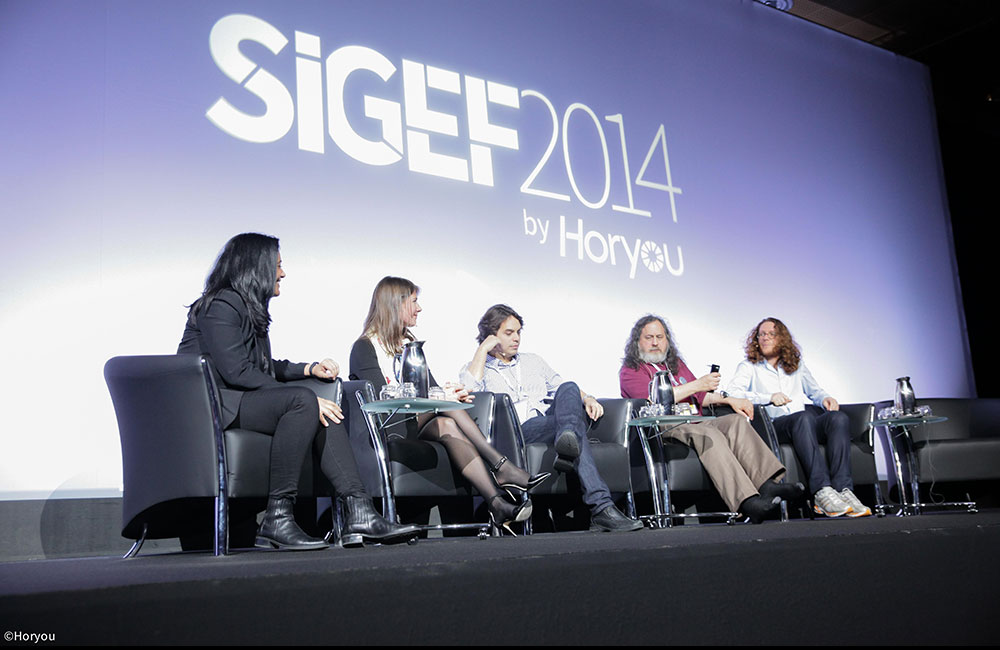 On the opening day, the forum began with a Meet and Greet Breakfast for media, the speakers and partners who are part of SIGEF 2014. The opening remarks followed the session “Cities of the Future,” led by Sou Fujimoto, and Christian Brunier, CEO of Services Industriels de Genève, Didier Hamon, general secretary of the Aéroports de Paris, and Gorka Espiau, director of innovation for cities and regions, The Young Foundation. At the end of each day, SIGEF hosted an evening at Place de la Navigation, where people were able to connect through music, food and presentations. 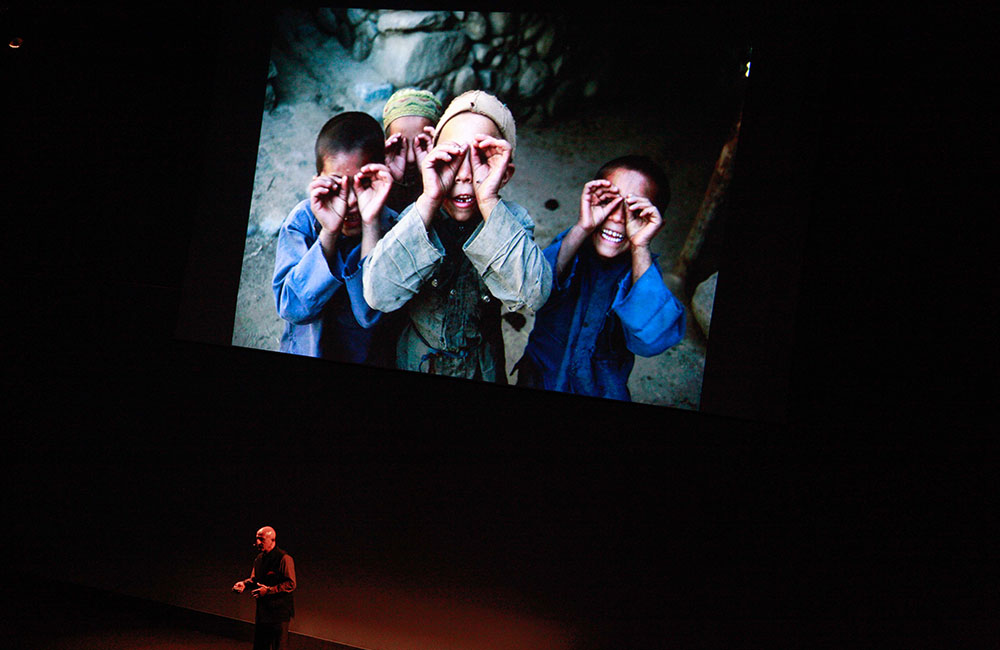 On the Oct. 23rd, SIGEF hosted documentary screenings and a session on “Arts and Education for Empowerment” led by Mr Reza Deghati, Ray Lema, Christian Holl and Favio Chavez. Genevieve Morand co-led the session on CSR, “The Beginning of a Journey,” and Richard Stallman, president of the Free Software Foundation, took the stage to speak on “Science and Technology for Better Times.”

At the end of the second day, the SIGEF awards took place and SIGEF was proud to present the award to Hector Alvarez, who is the co-founder of BeyondBeanie.org, which is a social clothing brand that helps children in Bolivia. By purchasing a beanie, five meals are provided to a child in that country.

On the final day of SIGEF, Socialphilia CEO Gaby Castellanos took the stage alongside Mishal Hamed Kanoo, chairman of The Kanoo Group. The session was a productive and SIGEF ended with closing remarks by the CEO of Horyou, Yonathan Parienti.

SIGEF 2014 brought together people to share ideas, thoughts and to make a remarkable difference in this world for this generation and the next. It helped participants reflect by hearing wonderful presentations from the keynote speakers and plenary sessions. Horyou is proud to have hosted SIGEF 2014 and we look forward to seeing you all at SIGEF 2015.

Mar 5, 2015
The Horyou team in New York held a screening Wednesday showcasing three of HoryouTV-produced documentaries. This was the first official event held by the...